In 2006, Access Surveyors was sub-contracted by Arceneaux & Gates Engineering and was awarded a 90 day contract for pre-construction horizontal and vertical control. The 51 Monument Control System would aid in the construction of an estimated $17 billion project, joint ventured by Bechtel and Jacobs Engineering. After the early works phase of the project, Access Surveyors was on-site with Seven (7) two-man survey crews and a Survey Management Team. The site had pre-determined to utilize its own surveyors for a brunt of the construction and soon brought on another Sixteen (16) two-man survey crews. Access Surveyors became the QA/QC and Managing Survey Team site-wide for a number of other sub-contracted surveyors from Austin Industrial, S&B Contractors and Turner Industries. Our team demobilized from the site in April of 2012, 6 Years later. 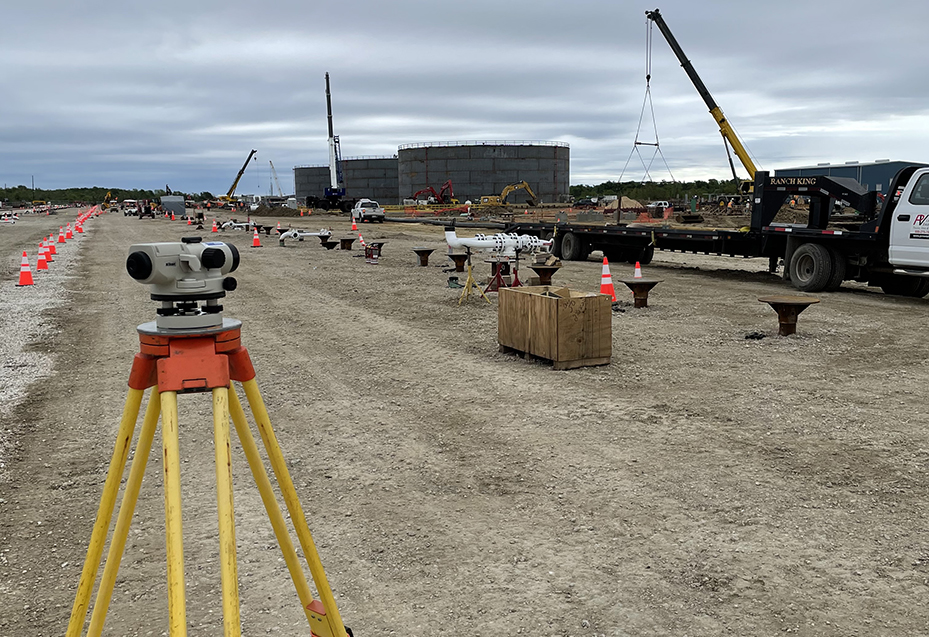 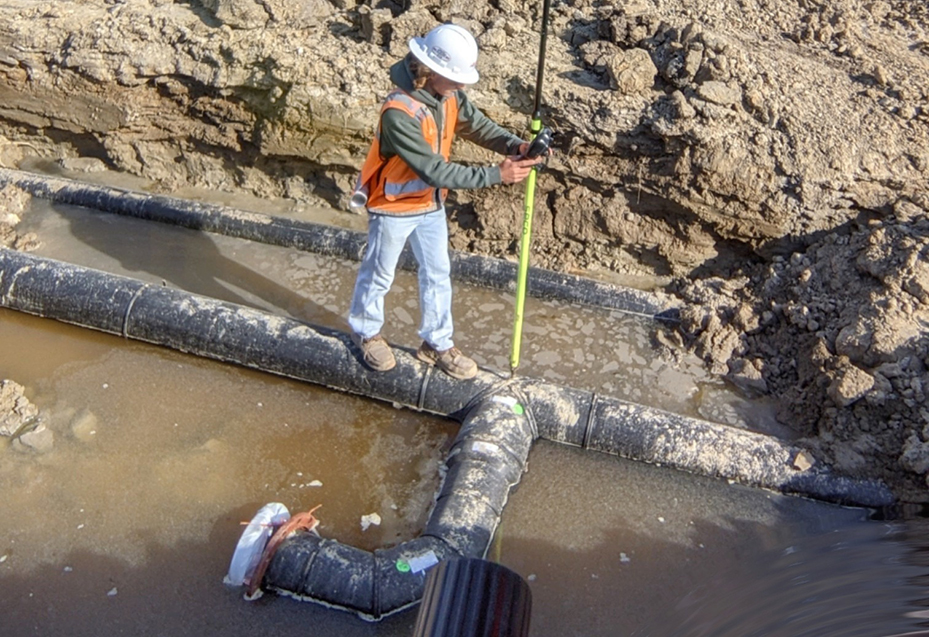 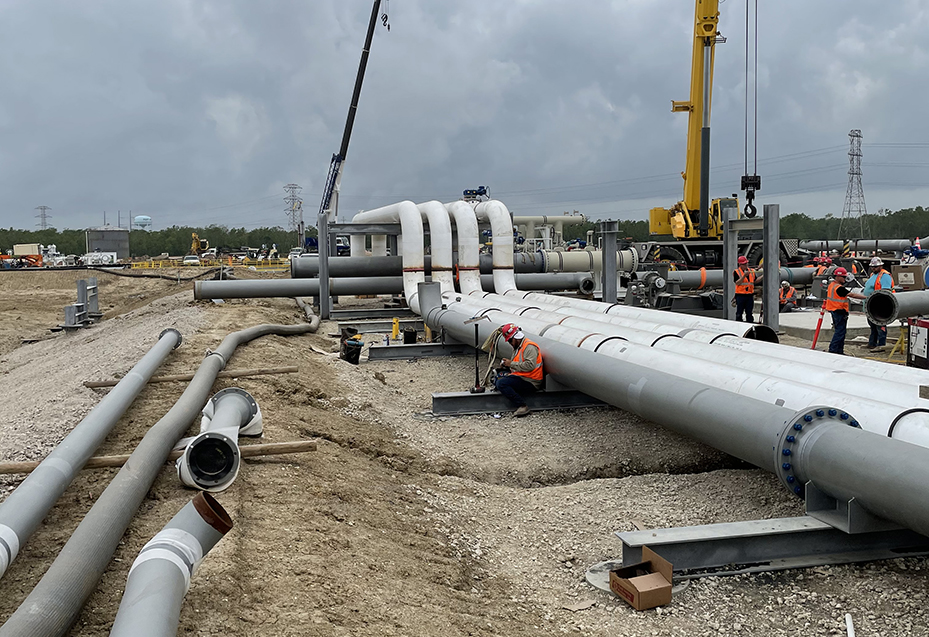 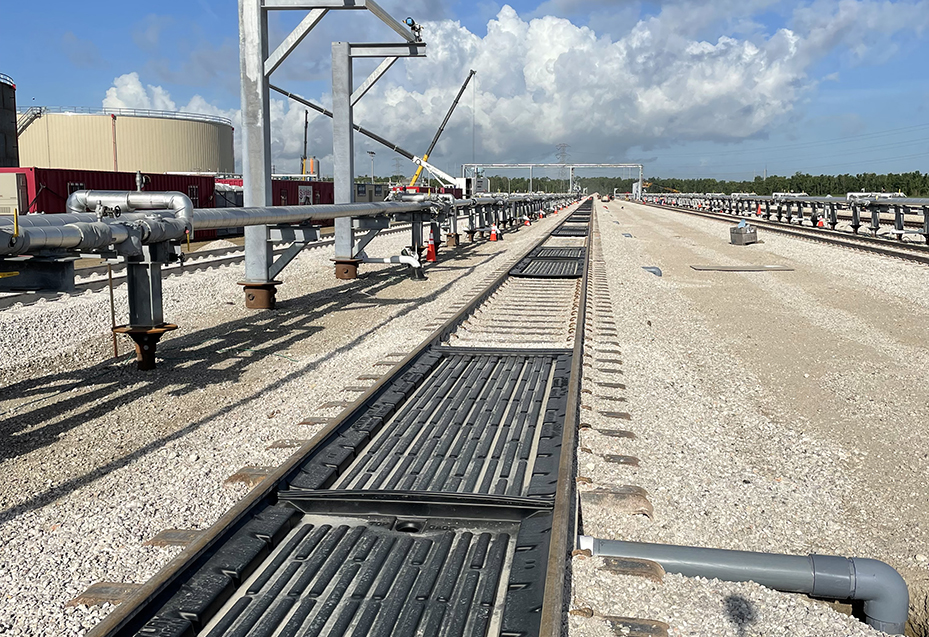 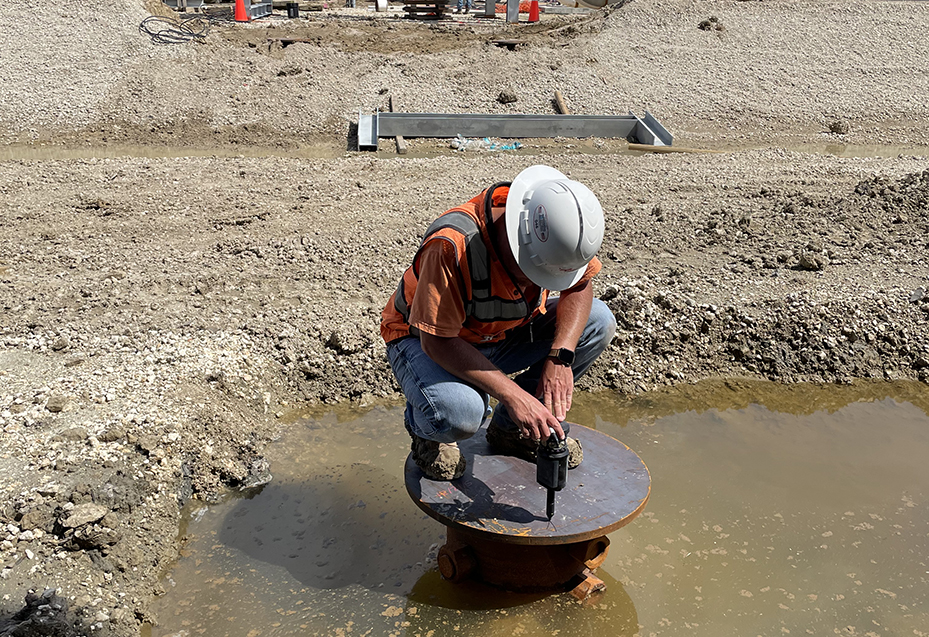 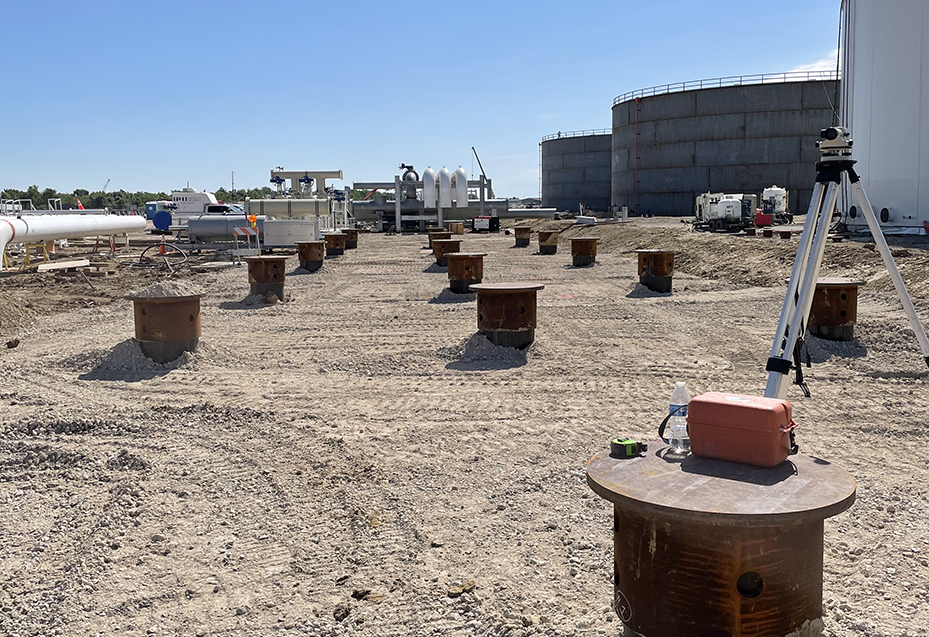 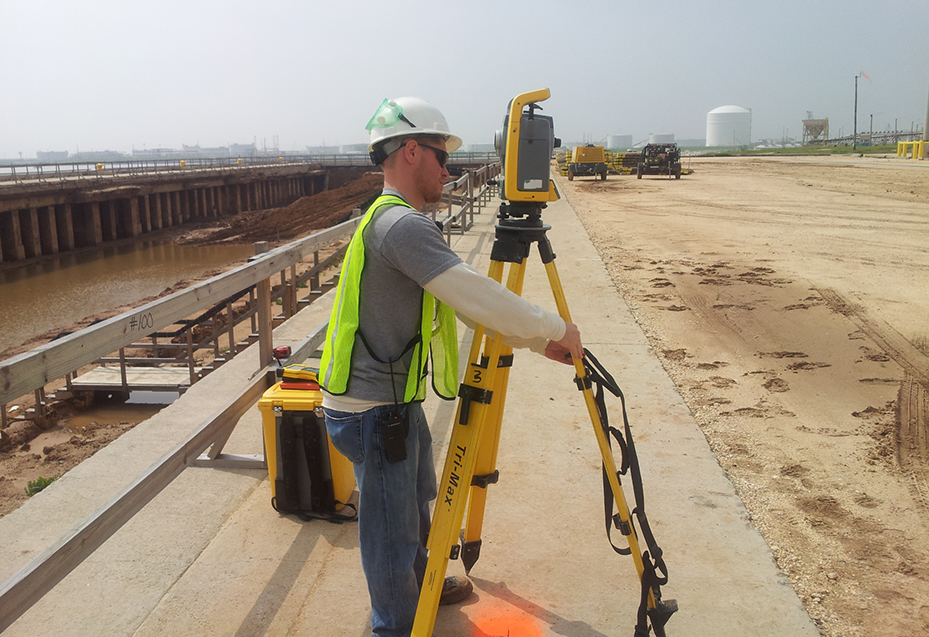